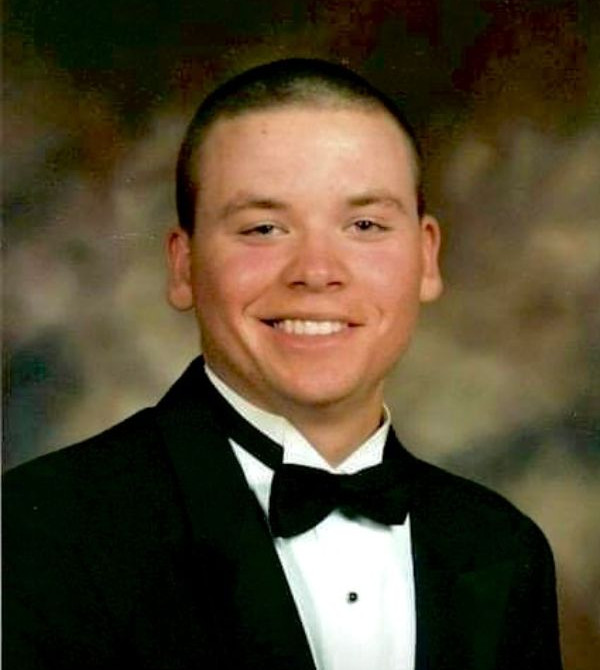 Tyler Scott McCain, 27 of Cleveland, MS passed away on January 20, 2022, at his home in Marksville, Louisiana.

Scott was born October 3, 1994, to Michael and Mitzi McCain of Cleveland, MS. He graduated from Camp Minden Youth Challenge Program in Minden, Louisiana. Since the age of 3, he was an avid sports athlete. Growing up with three older siblings, sports were an everyday occurrence in Scott’s life. While being an outstanding athlete in all sports, baseball was the number one sport in his life. Scott also enjoyed fishing with his dad, skating boarding, music, and spending time with friends and family.

Scott is preceded in death by his grandmother, Mildred Dunlap Mitchell.

Memorials may be made to any Athletic Memorials of your choosing.
The family requests attendees dress casually as you would go to a ball game.

To order memorial trees or send flowers to the family in memory of Tyler Scott McCain, please visit our flower store.