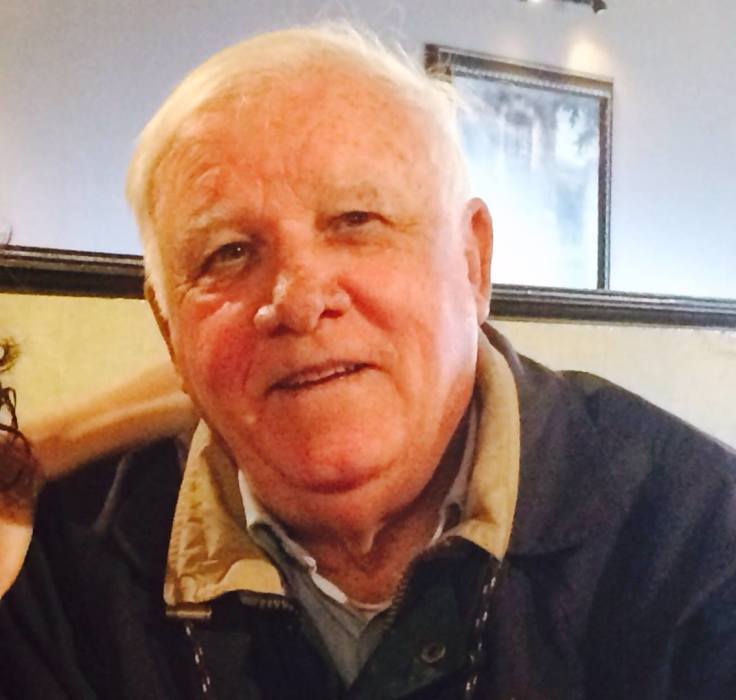 DREW- Wayne Homer Green, age 82, of Drew, MS, passed away on Wednesday, February 05, 2020, at the North Sunflower Hospital in Ruleville.  He was born on January 22, 1938, to Homer Clarence and Rosie (Mayo) Green in Louise, MS.   He entered the United States Army in 1955. After returning from the Army he worked at a service station and briefly with Ford Motor Company before going to work with the Life of Virginia for over 15 years.
He was preceded in death by his parents Homer and Rosie Green, brothers James Williams Green, sisters, Ida Mae Burchfield, Jeanette Gully, and Cary Joyce Malone.

To order memorial trees or send flowers to the family in memory of Wayne Homer Green, please visit our flower store.