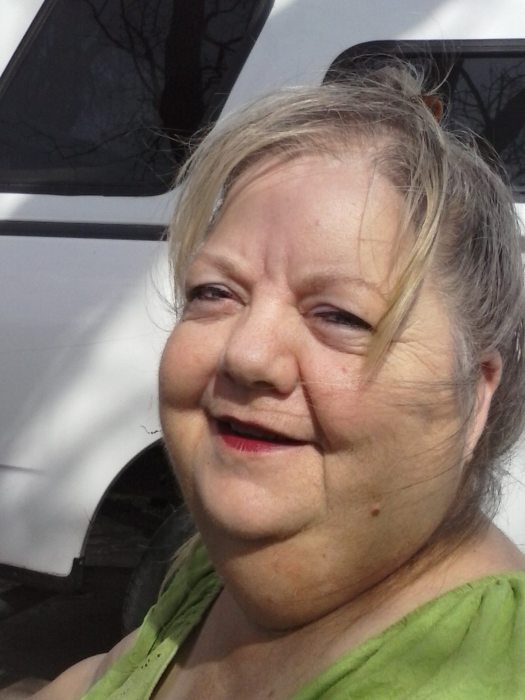 COLDWATER - Wilda Marie Williams Canonici, age 68, of Coldwater, MS, formerly of Shaw, MS passed away on Saturday, May 19, 2018 at the home of her daughter.

Visitation will be held Saturday, June 9th from 1:00 PM until 2:00 PM. A Celebration of Life service will be follow at 2:00 PM in the Cleveland Funeral Home Chapel in Cleveland, MS.

Wilda was born on March 20, 1950 to Dewey and Helen (Webber) Williams Sr. in Cheyenne, WY. She graduated from Saint Mary's Catholic School in Cheyenne. Wilda met and married John Canonici on September 7, 1968 in Cheyenne, WY while he was in the Air Force. They moved to McComb, MS where she worked as a beautician alongside her lifelong best friend Marion Allen before moving to Shaw, MS where she and John co-owned Midway Super and the  Little Brown Jug Package Store. What made Wilda the happiest was being near her family, who were the most important part of her life. She was a loving mother and grandmother.

Wilda was preceded in death by her father, Dewey Edward Williams and her husband, John Canonici.

To order memorial trees or send flowers to the family in memory of Wilda Marie Canonici, please visit our flower store.