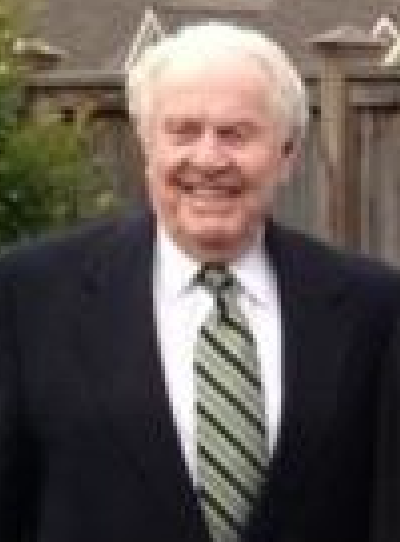 Visitation will be held Friday, March 23, 2018 from 10:00 AM until 11:00 AM at Drew Baptist Church in Drew, MS. A Celebration of Life service will follow at 11:00 AM.  Burial will be in the Drew Cemetery. Reverend Jay Richardson and Al Cummins will officiate the services.

Bill was born on September 22, 1926 to William and Ethel Coleman in the Whittney, MS Depot.

He graduated from Drew High School in 1944. Bill honorably served in the US navy, beginning at the age of 17, as a radar operator aboard the USS Salamaua C.V. A. during World War II. He was in Tokyo Bay when the Japanese signed the Armistice. Upon his discharge, he attended Delta State College. He went to work on the family farm from 1948-1991. After he retired from farming he went to work for the USDA in the NASS division as an Agricultural Statistician. Bill taught Sunday School for 22 years--Junior boys. He served on the PCA Board for 10 years. Bill was a member of the American Legion and the VFW. He also served as a deacon at Drew Baptist Church for many years. Bill was an avid collector of all things.

To order memorial trees or send flowers to the family in memory of William "Bill" Coleman, please visit our flower store.