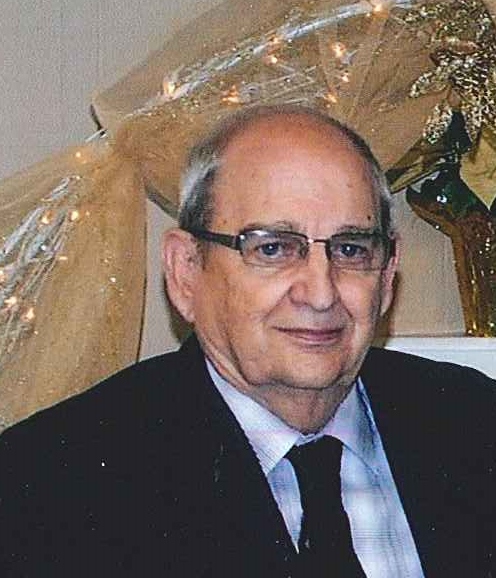 Wayne was a loving husband of 54 years, devoted father, and selfless friend during his time here on earth.  Wayne had farmed in and around Itta Bena for the past 43 years.  But most of all, Wayne was an outgoing Christian who lived his life to allow others to see the God whom he loved.  Even above all the garden vegetables he gave away, cotton crops that he harvested, or friends that he helped, his proudest accomplishment was to be able to brag that he had helped raise 2 Baptist Preachers, 2 Baptist deacons, and all 14 of his grandchildren were saved and going to heaven.

Wayne was drafted into the U.S. Army on August 29, 1958. He obtained the rank of SP5. He was a Senior Radar Operator at a Nike Azax Missile Battery in Shelton, CT.

Wayne is preceded in death by his parents, Steve and Lizzie Jane Nichols, his sister Evelyn Byrom, and his eldest son William Anthony Nichols.

Wayne’s arrangements are being handled by Cleveland Funeral Home where friends will be received Saturday July 8, 2017 from 1-3pm with the funeral service beginning at 3pm all at the funeral home. The service will be officiated by his sons, Rev. Randy Nichols and Rev. Steven Nichols.

To order memorial trees or send flowers to the family in memory of William Wayne Nichols, please visit our flower store.