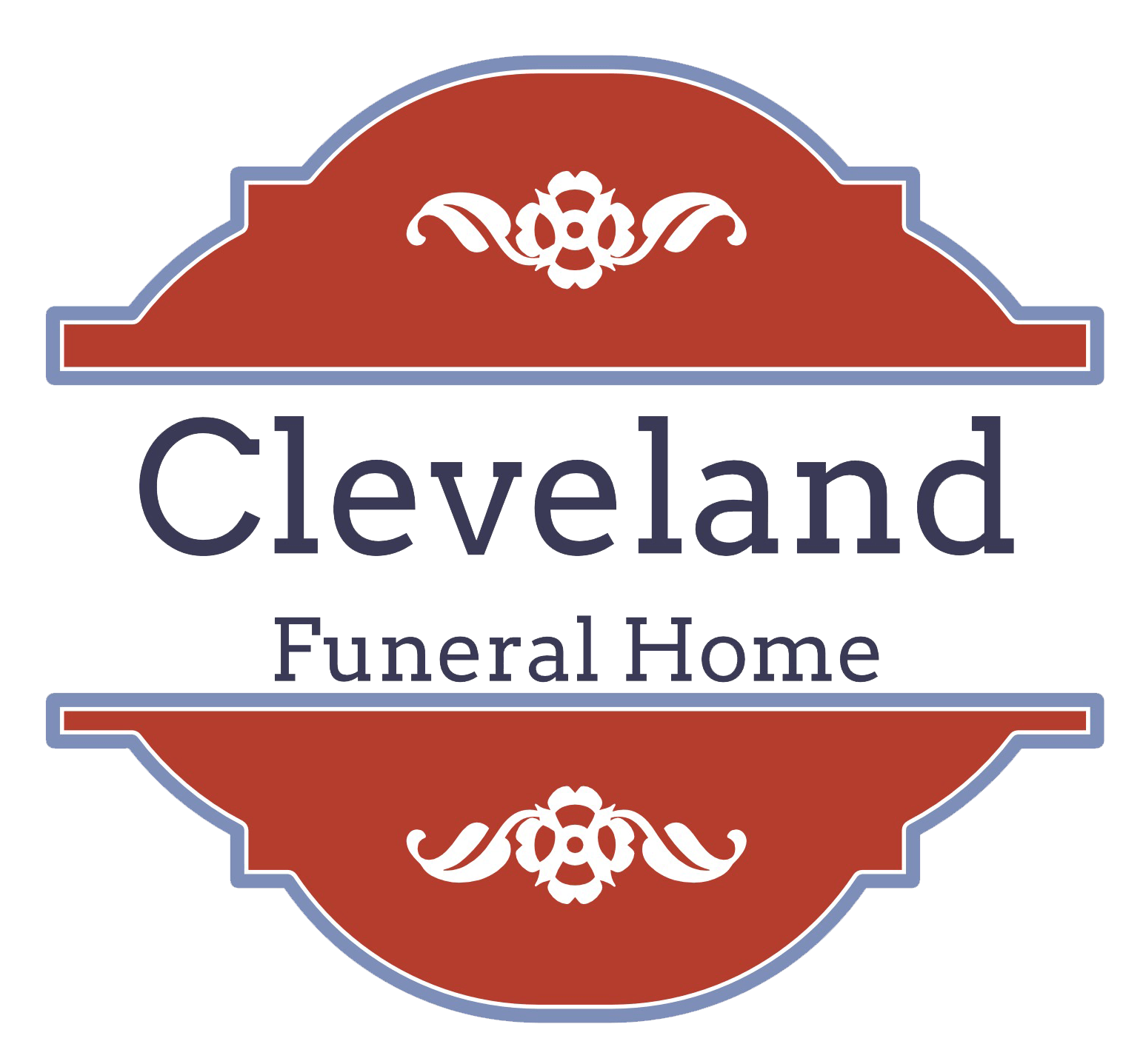 Kenny was born in Cleveland, MS and graduated from Cleveland High School in 1985. He married Leslie Jenkins in 1986. In 1990, he began his career in funeral service at Fletcher Funeral Home selling pre-need insurance. In June of 1990 he was transferred to Eupora, Ms to manage Wise Funeral Home. After 9 successful years there, he enrolled at East Mississippi Community College to earn his Mortuary Science degree. He graduated in May of 2001 with honors.Shortly thereafter, he received his Funeral Service License (Funeral Director's/Embalmers License). In May of 1999, Kenny began employment at Mortimer Funeral Home in Greenville. In January of 2000, Kenny was asked to come back home to manage Fletcher Funeral Home in Cleveland where he remained until being offered a position at Wilson & Knight Funeral Home in July 2001. Kenny worked there until 2008 at which time he began his dream of opening a funeral home.

Kenny and his family are glad to be back home in Cleveland. Since returning to Cleveland, Kenny has become a member of the Cleveland Exchange Club. Kenny, Leslie, Sharla and Jordan are members of Morrison Chapel Baptist Church where Kenny and Leslie are active members of the sanctuary choir and Jordan is a member of the Youth Group. Kenny will go to every effort to supply the families that are entrusted to his care the best service possible. With his many years of experience, each family will leave knowing that their every need was tended to and that great love and compassion was extended to them by Kenny and his staff.

Click on any photo below to view larger images & use left and right arrows to browse gallery. 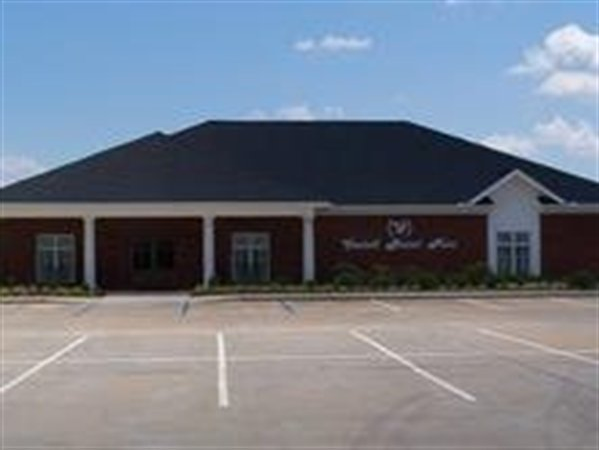 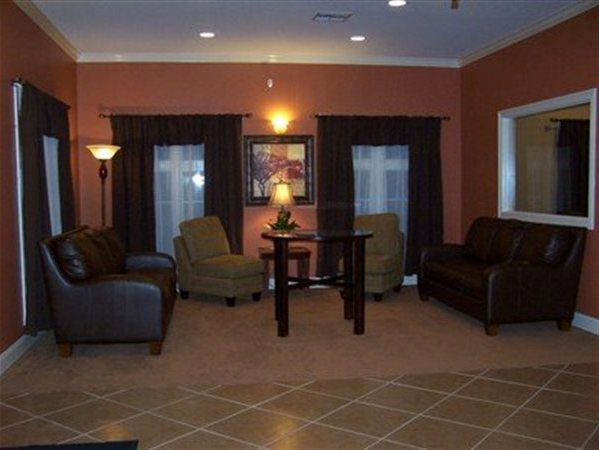 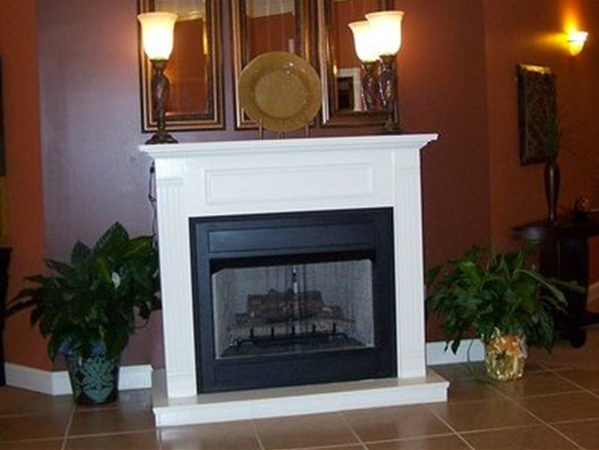